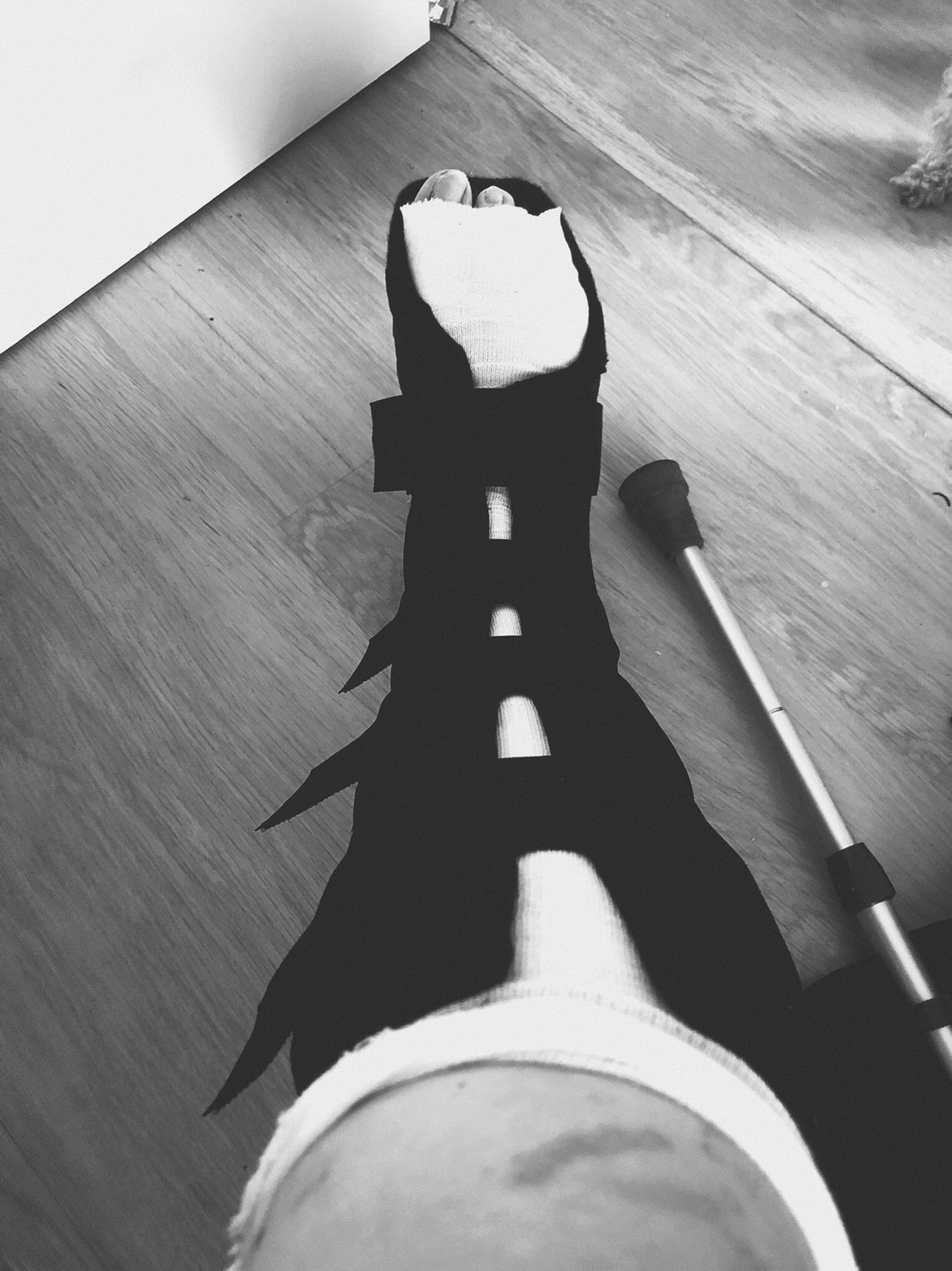 So last Tuesday I got diagnosed with Charcot foot, after a few weeks of (new) problems with the right foot — swelling, colorizing (red), an enormously loud BANG while walking and a tilted & aching foot after that.

Lots of Charcot patients are diabetics since it usually is preceded by neuropathy, which also is a diagnosis saturated by diabetics.

“I also have osteopenia, the precursor to osteoporosis.”

Neuropathy again is a non-curable state where the patient’s sensation is decreased, resulting in difficulty detecting touch, temperature or pain — usually in the legs.

My diabetes is the autoimmune one (Type 1 Diabetes), and I’ve had neuropathy for years already (I’m 38 atm). I also have osteopenia, the precursor to osteoporosis. In osteopenia, your bone mineral density is lower than normal.

What about Charcot foot?

Charcot foot is a foot deformity, which often is initiated by a small trauma(in my case probably a trip & fall a month ago, accompanied with a slight twisted ankle a week after that).

In the MRI they found fractures and dislocated/damaged joints (have not seen the full text, just the summary), and this can also be detected by feeling the foot around. There seems to be bone or something else very hard bulging at the top of the foot, and the bottom of the foot is kind of malformed.

There are slight moments of pain / aching, but luckily(!) the neuropathy probably keeps the worst pain away.

So now I have an open-model cast on my leg, which is a part of the means of achieving a non-weight-bearing scenario for the foot.

“I’m getting a wheelchair to maximize the possibilities for the bone debris to ossify again.”

I walk with crutches trying to avoid pressure on the right foot, and tomorrow I’m getting a wheelchair to maximize the possibilities for the bone debris to ossify again. Once it has done that, if it does, the foot should / could be back in my use, though sustaining the malformation.

It remains to be seen how long I have to use the cast, crutches and the wheelchair — what I’ve heard from several Charcot patients, it can be anything from a few months to a year or so. Hopefully not too long. Fingers crossed.

And once I can get rid of all of these, I should pay more attention on my walking and feet, because it’s highly possible that the same happens again. 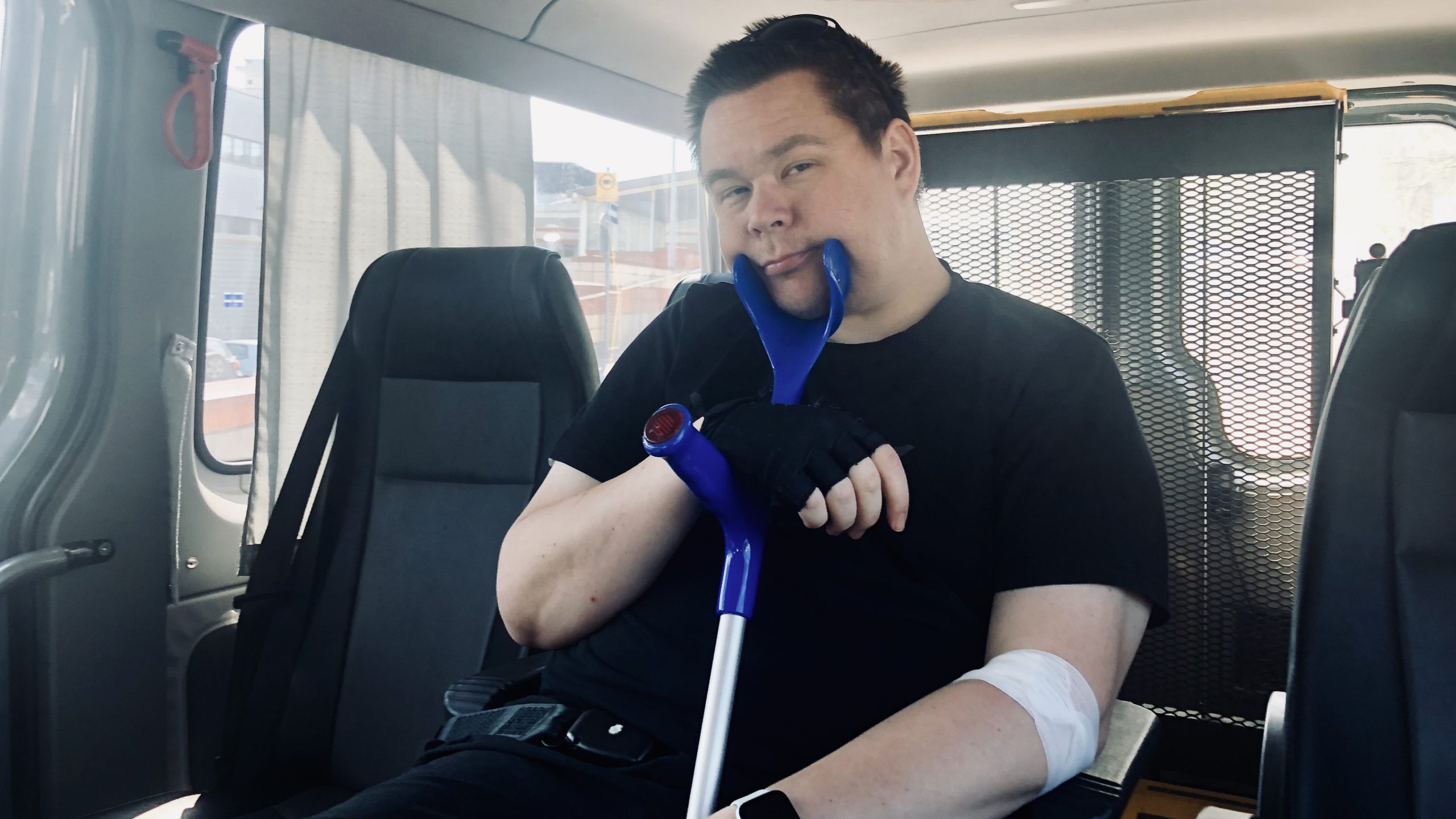 On the Bathroom Floor 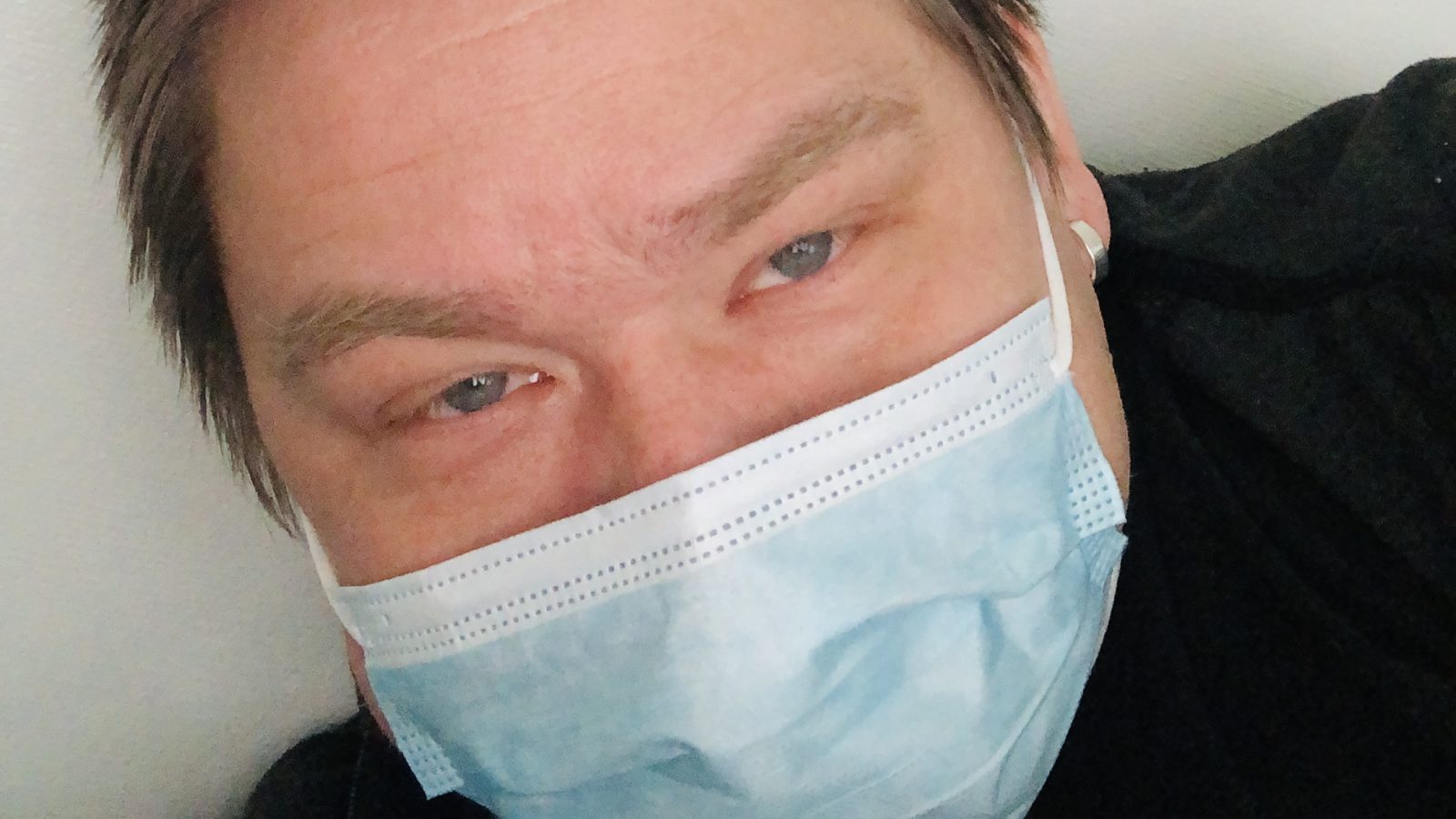 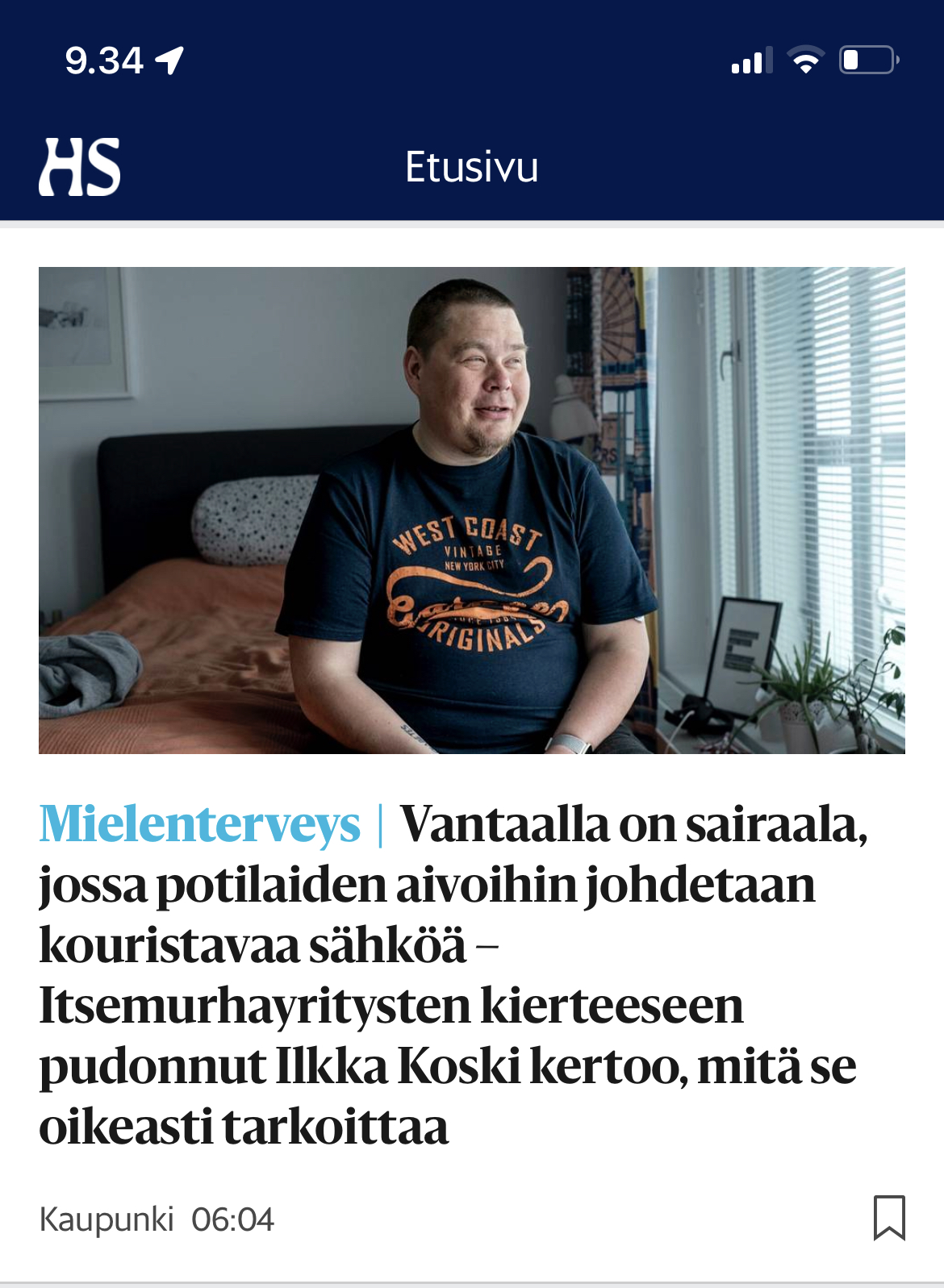