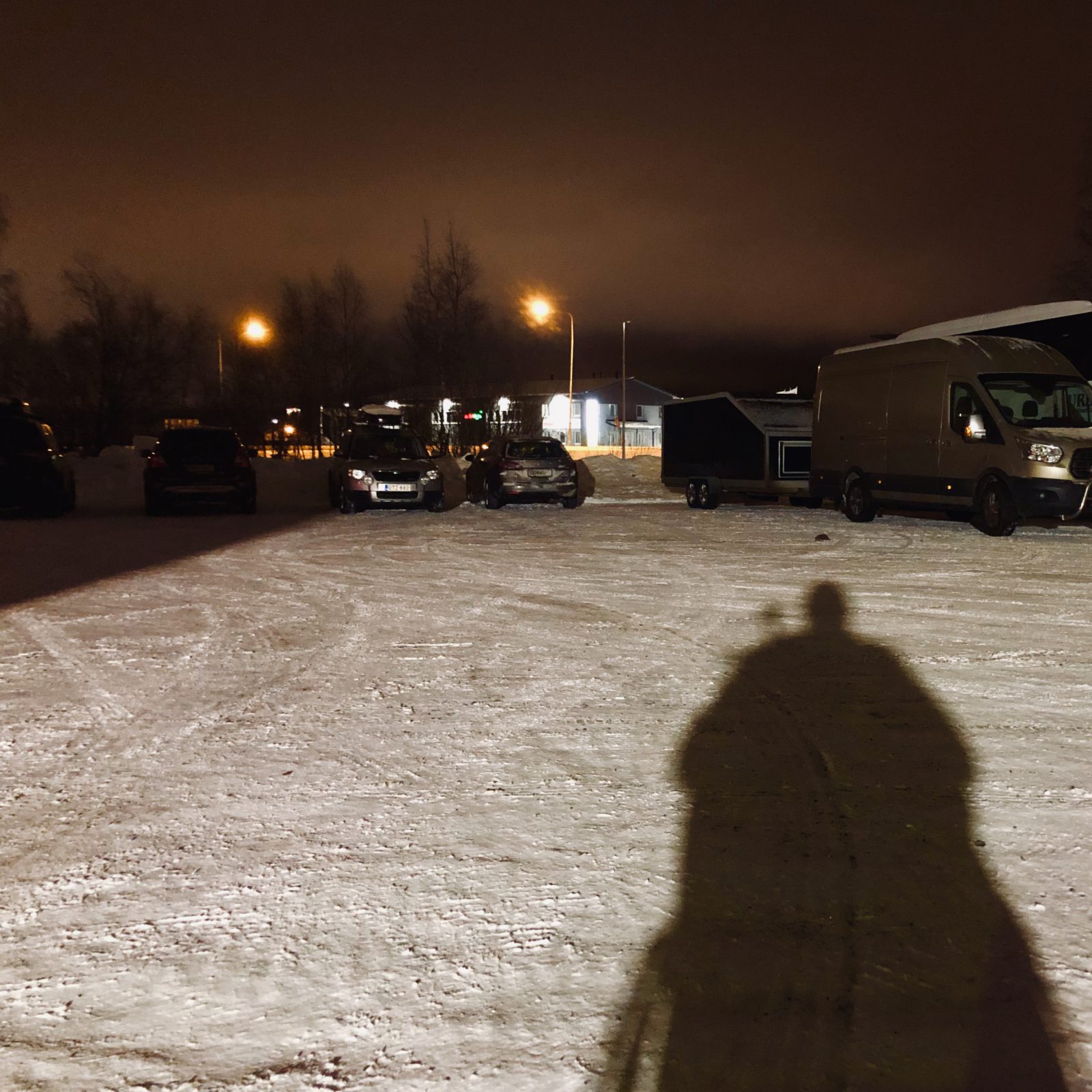 It’s 2020 now, and time to update you with what’s happening regarding my health.

The medical treatment to Lyme’s disease has now been on for over 6 weeks (or is it already 7..), and things have finally made some progress.

The medication consists of a bunch of supplements, and 3 antibiotics:

The latest of these was started about 3 weeks ago (Rifampicin), and shortly after that, I’ve begun to do some self-tests by coding (Swift, iOS apps) for several hours in a row.

Usually this has not been possible during the Lyme’s (in about 3 years), because the burning sensation in my head has increased drastically already after 1-3 hours of doing anything where my brain has to work.

The burning sensation escalates to severe concentration problems, slurred speech, slow speech, memory problems and a kind of a brain fog which makes you feel like you’ve gone through lobotomy. Those symptoms make efficient working impossible, and usually fuck up the whole rest of the day (and the next day in some cases).

However, during these last 3 self-tests, I’ve successfully beat the usual time constraints AND had a dramatically different burning sensation. This again is a sign that the combined 3 antibiotics are really having an effect. Because what else could it be — there’s not many other options.

The burning sensation is still there, but it feels very different. As if it doesn’t escalate to the worst “layer” any more, and this in turn does make the working much more easier since the usual escalated symptoms are less intensive and partly gone.

I have now done one self-test per week, and will continue to do that as the antibiotics therapy still continues, too. Of course I’m not yet convinced that this will fix everything and it needs repeating tests, but at least it’s the first positive outcome of anything ever related to me getting back to work life.

So keep your thumbs up that the progress doesn’t take a step backward! I’m most worrying the moment when we stop the medication.

To the other matter, my Charcot foot, which is the right one. In latest images, the fractures have been unchanged, so the bones have not fixed themselves despite the actual Charcot’s active phase has apparently ended. Charcot is a permanent thing, but it has it’s active and deactive phases.

The doctor did tell me to start walking with the crutches already in November, but as I was skeptical of the instruction, I waited for a further few weeks before adding some weight for the foot.

And of course it didn’t go well, even though the weight added was bare minimum. There was some very audible snaps and cracks, and shortly after that, there has been severe pain inside the foot, on a few different spots, multiple times a day.

There is now also a new bone sticking out near my ankle, so clearly something has happened. Should not have trusted the doctor in the first place.

They gave me some heavy pain killers for it, and currently I’m waiting for a consultation appointment at the surgery department of Töölö hospital (if I remember the hospital correctly) here in Helsinki, Finland.

So in a waiting game with the Charcot. Last time at the doc she indicated that probably it’s still another 6 months or so with the cast. But remains to be seen, if the fractures don’t heal as they should.

What comes to the wheelchair, I’m still bound to it, and will most likely to be so for at least til the summer.

There still is no muscle power in my arms/legs because of the Lyme’s, but as the antibiotics are doing at least something positive, I’ll be restarting the physiotherapy to see if the muscles would now start to gain strength with some continuous exercise.

To get off the wheelchair some day, I would have to have more power in my arm/leg muscles, AND my foot fractures would have to be in a state in which they could accept at least some kind of weight.

So let’s hope that these two scenarios come to reality.. maybe in the end of 2020? My frustration is at a quite astonishing level. 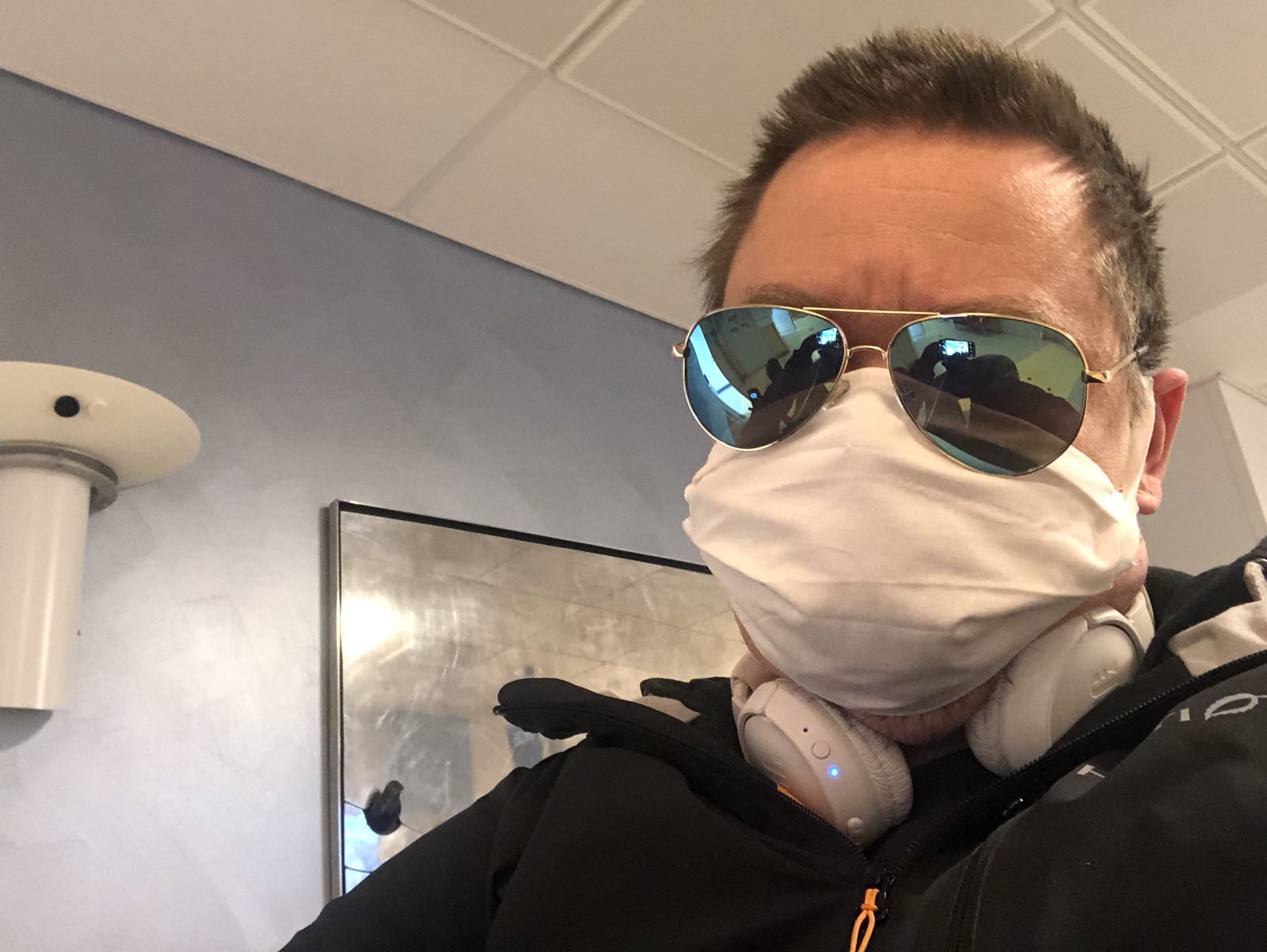 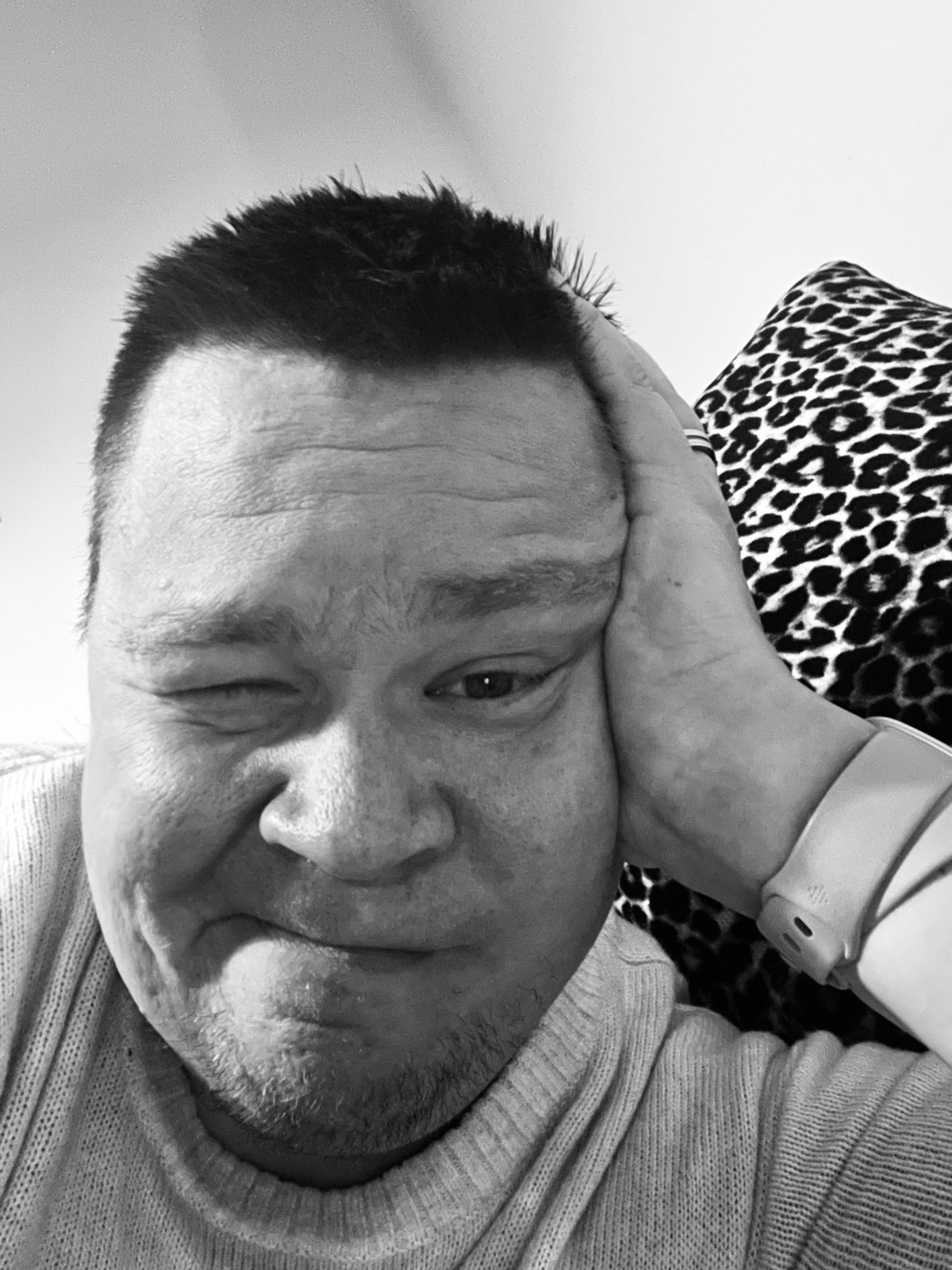 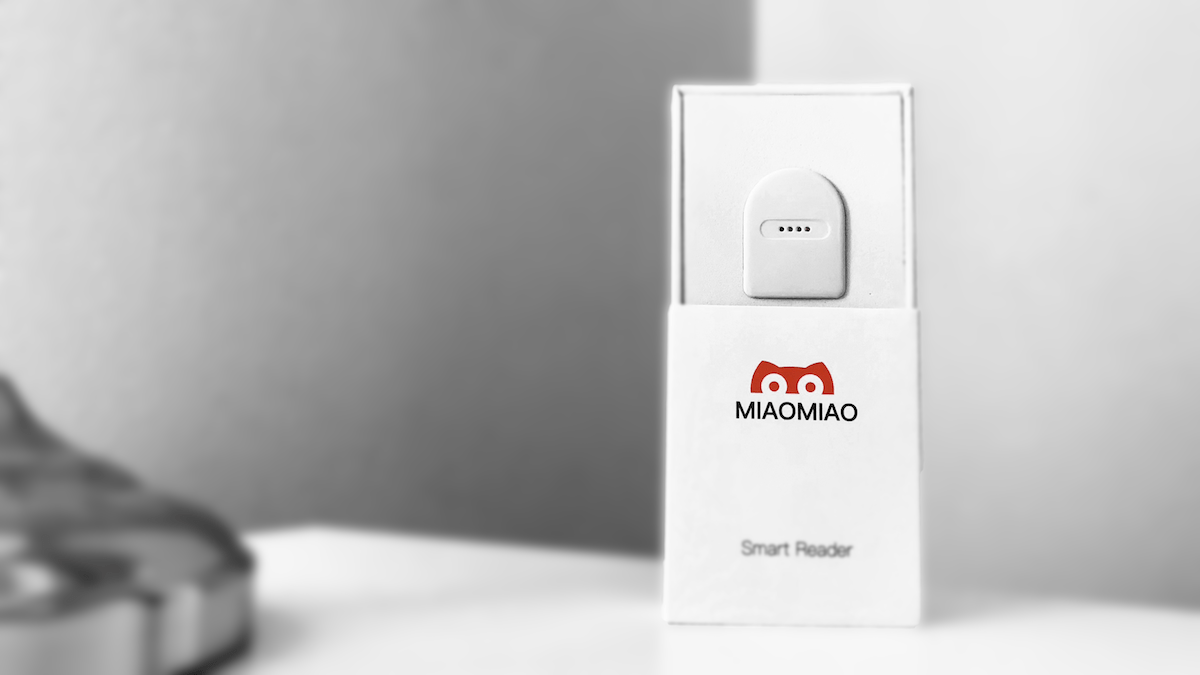